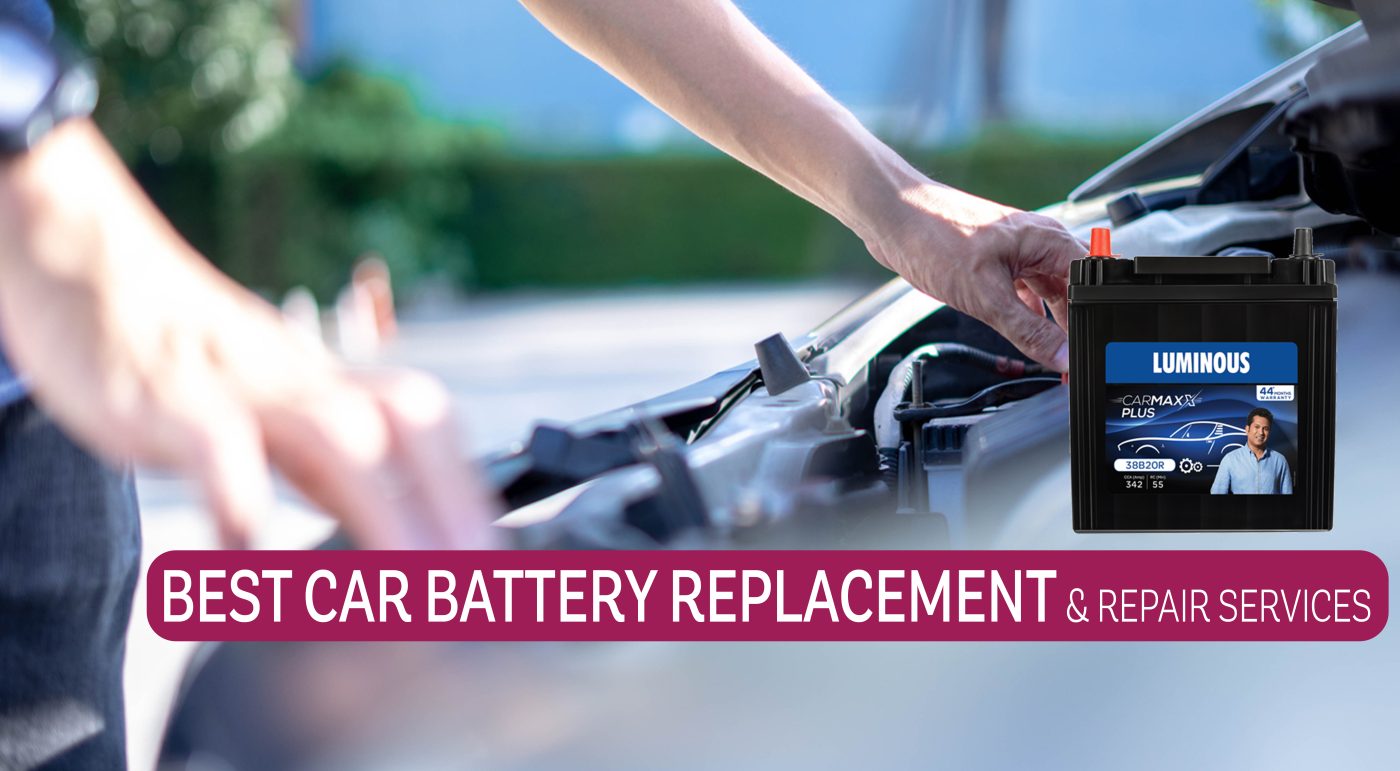 What is the reason for the car battery being dead?

There are several reasons a vehicle batteries is dead. It is dead means the battery’s charging is finished while doing some unwanted work or using extra power. Some of the reasons are given below.

This is the most common reason for dead vehicle battery.

Assume that you are going for a long trip. That time you turn on the headlights, because in the morning you don’t understand that your car’s light is on. You were on the way at that time and your car was stopped near the Pimpri Chinchwad area because your car battery is dead.

Your four-wheeler is too old, that’s why you can’t restart it. You must buy the batteries for your car.

Batterymela is the best option for a car battery in Pimpri Chinchwad. We give training to technicians to replace the four-wheeler. 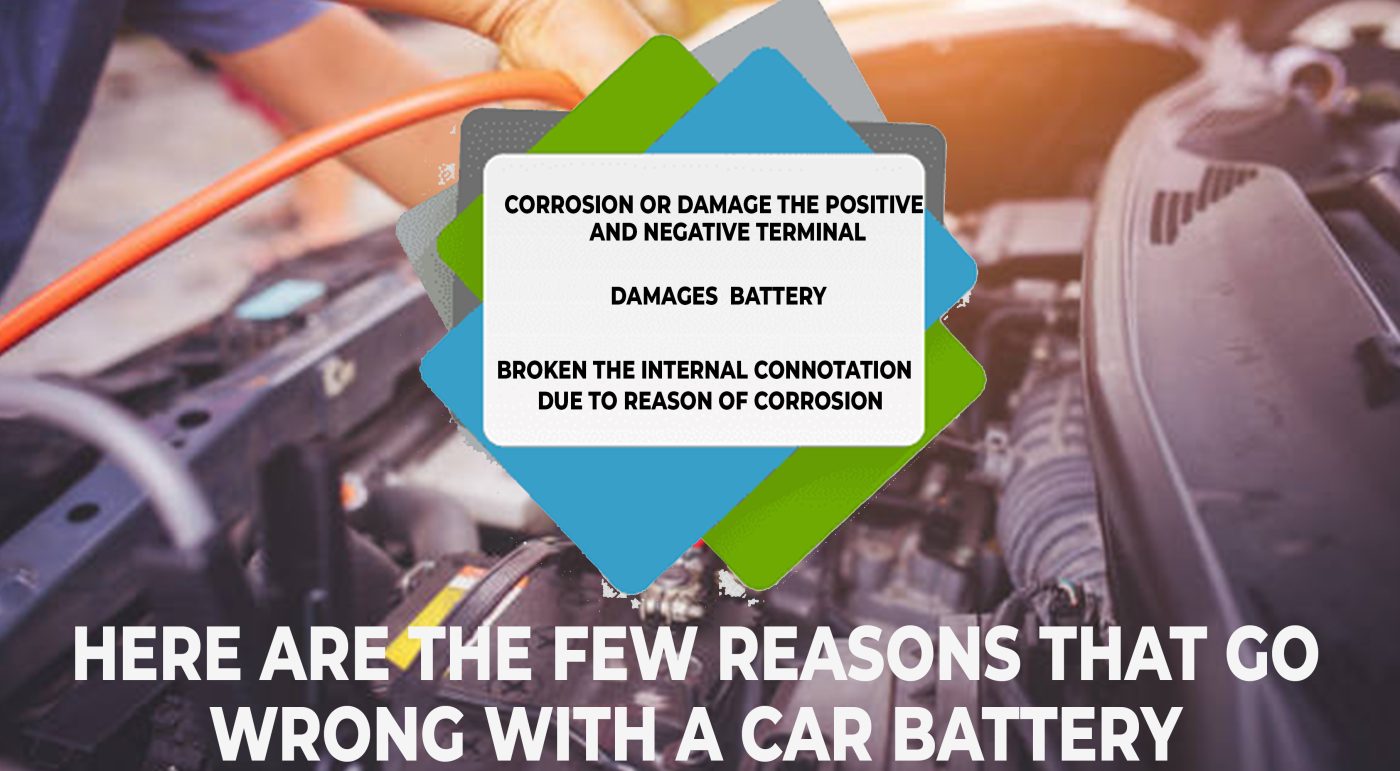