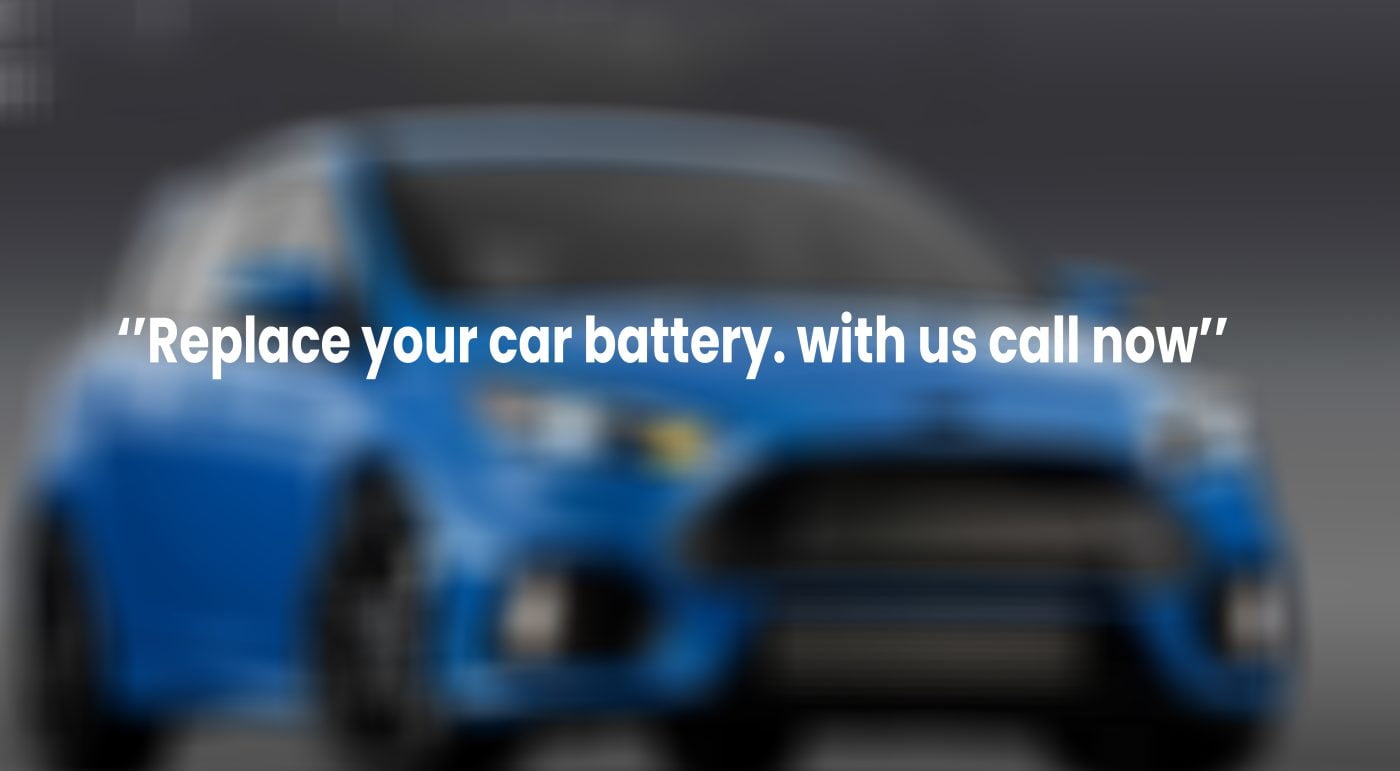 Battery is the heart of a car. Without a battery It doesn’t start at any cost. If your battery is well, then the car will run smoothly and unstoppable. So on a daily basis take care of your vehicle.When you leave the headlight on for a long time, the battery will be damaged or dead.

When you listen to music for a long time on your journey, the battery will be fully discharged and dead.

When you have a continuous run car for a long time the battery will be highly heated and damaged.

Suppose you want to go for any function but your car was started due to some technical issue. Don’t get upset, just exchange the car battery. Hire any professional car battery dealer in Karve Nagar.

Batterymela is the best car battery dealer in Karve Nagar all over pune. Batterymela has all types of car batteries for your car. Batterymela also provides other services like checkup, Installation, Jumpstart, exchange.

30% Off On Inverter Batteries 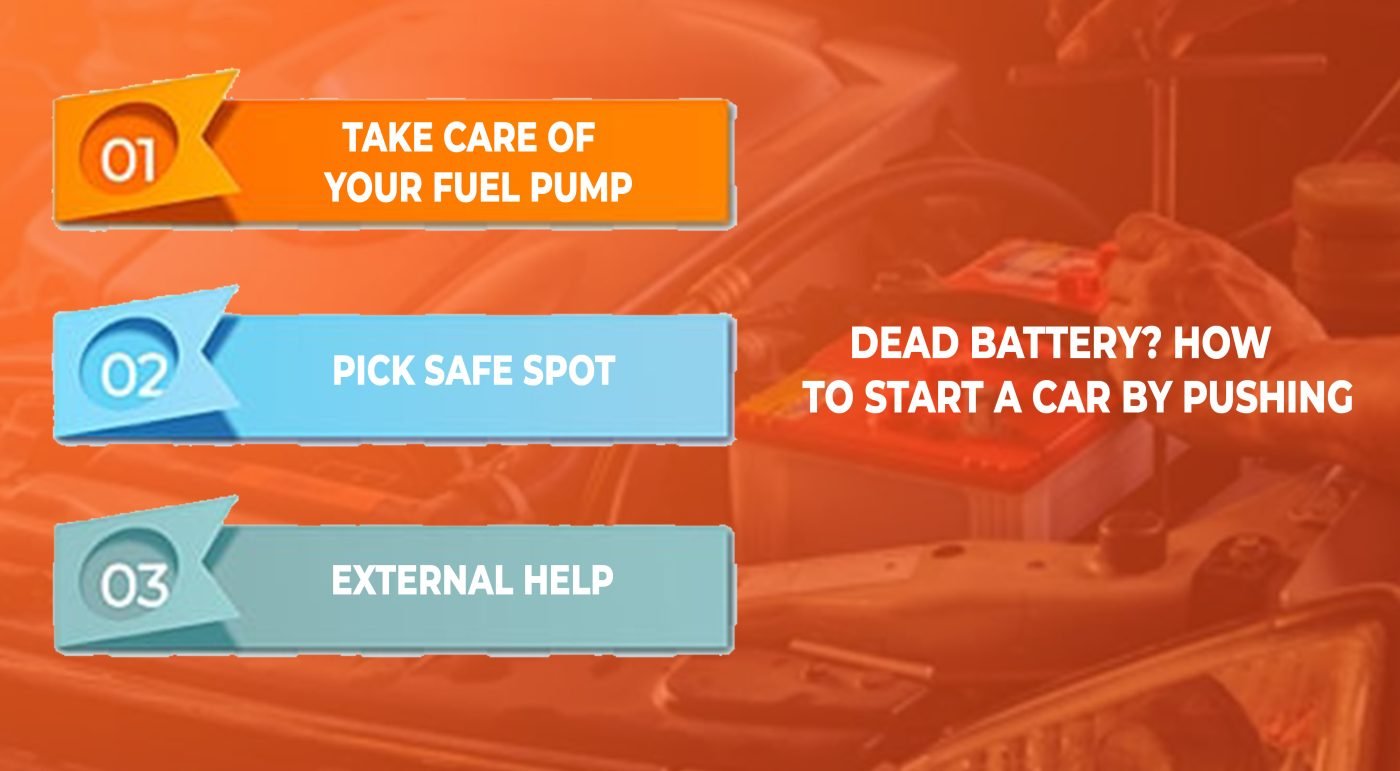