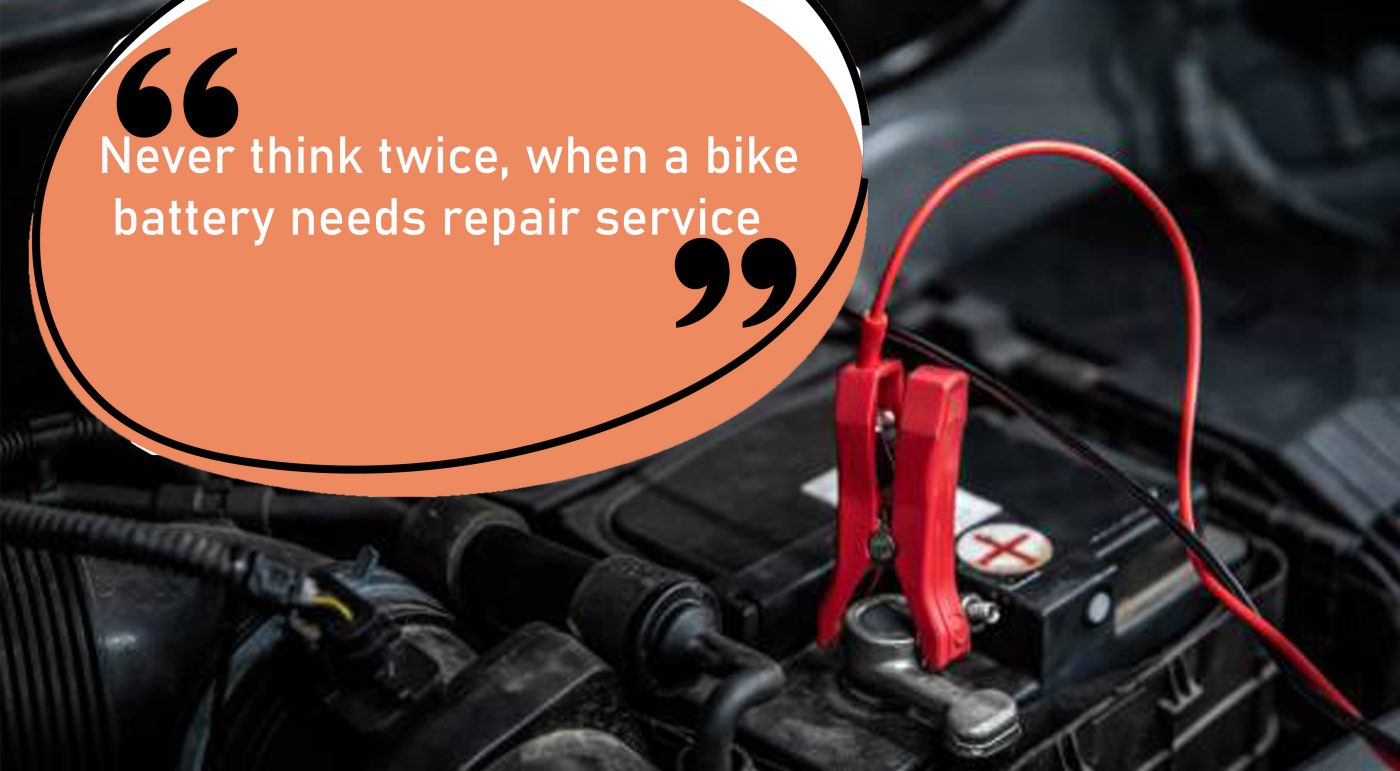 When did you realize that the battery is dead?

There are some symptoms of dead batteries, you must understand that what is that, let’s see some of them,

Motor Won’t Run: If it is dead you can’t start the bike, a dead battery is the main reason a motor doesn’t run. They’re also a lot of problems which is the reason to stop working of it or do not start the bike,

When you are not able to start the engine that time the problem is in batteries.

There are bulges or cracks:  bulges indicate that the chemical which is present in the inner battery is boiled which is electrochemical oxidation (corrosion) inside which is why the bulges occur. You don’t solve this problem then it will be blasted.

That’s why do not ignore such a problem, take the help of the expert.

Batterymela sends experts to your location for a bike battery in Aundh, they will help you to come out from such a situation.

Confused about which battery to buy ?

Reach out to our Technical team to know best suited product for your requirement and insight about any product on the site at any moment.